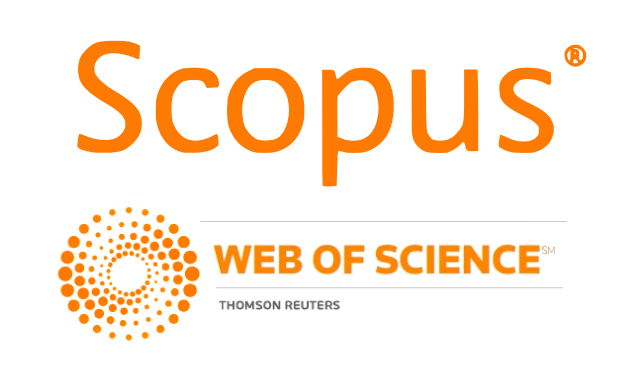 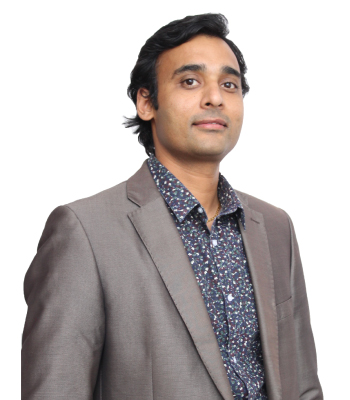 Dr. Ashutosh Sharma currently serves as Director of the Regional Department of Bioengineering, South-Central Region at Tecnológico de Monterrey. He has a bachelor's and master's degree in biotechnology from Jiwaji University, India. He obtained a Ph.D. in Plant Biotechnology from the Autonomous University of the State of Morelos, Mexico, and did postdoctoral research at Institute of Biotechnology of National University of Mexico. He is a member of the National System of Researchers of Mexico, and authored more than 80 scientific products. He is a member of the editorial board of 6 international journals and is also a guest reviewer for more than 35 journals with JCR indexing, including publishers such as Springer, Elsevier, BMC, Frontiers, Nature, Dove Medical Press, Bentham, etc.

Dr. Sharma has been the founder of two biotechnology based start-ups and have developed technologies to create new biotech companies. He is the developer of the Materra-Tec1 Clone of the Kiri Tree and co-founder and Chief Scientific Officer of the Biotech company WeClone (laboratory on wheels), Queretaro, Mexico.