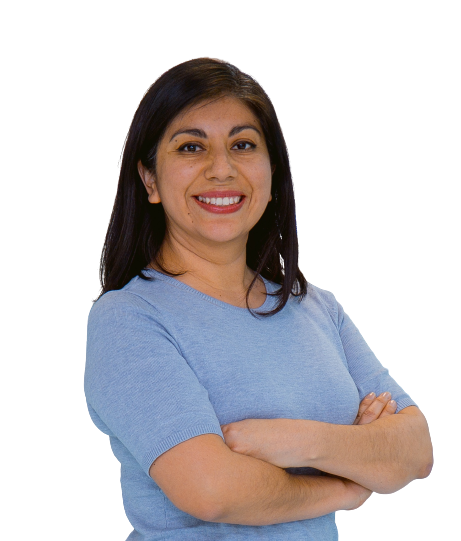 Currently, Dr. Ramírez is a full-time professor at Tecnológico de Monterrey Campus Toluca. She has a bachelor's and master's degree in Food Science and Technology. She holds a Ph.D. in Food Science from the Autonomous University of Queretaro, Mexico, and did postdoctoral research at the CICATA-IPN, Qro and at the Biotechnology Center of Tecnologico de Monterrey. She has won national awards such as the Alejandrina Research award in 2020, has published more than 25 publications in JCR journals, supervised undergraduate students, 2 master's students and currently, 4 doctoral dissertations of students enrolled in the biotechnology postgraduate program. In addition to being a member of the AlfaNutra International Network of functional foods and nutraceuticals, she is a member of the Mexican Association of Food Science and the Ingenia chapter of the Tecnológico de Monterrey.

Cecilia Franco has Master degree in Science from the National Autonomous University of Mexico. She currently works as Director of Biotechnology at Tecnologico de Monterrey Toluca Campus. She teaches various subjects at the Biotechnology department, all of them in the Molecular Biology area. She has been professor for 6 years at ITESM and at other educational institutions.